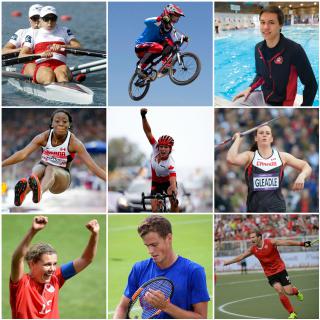 In anticipation of the 2016 Rio Olympic Games, we have compiled a list of inspiring athletes who call our beautiful province home. These hard-working competitors attended BC high schools and are set to represent Canada at the upcoming Olympic/Paralympic Games.

Here are just a few of the many athletes who will represent BC: