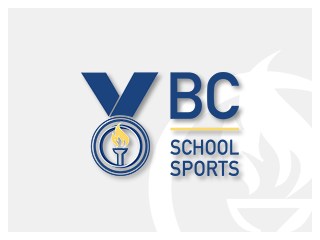 BC School Sports wishes to congratulate the 16 scholarship recipients.  Recipients were selected on the basis of their academic success, sport participation, community involvement and leadership.  We wish these 16 students best of luck in their post-secondary endeavours.

Dave Gifford was a BCSS Director from 1988-90, and received the BCSS Honour Award in 1992. He was a teacher and Administrator in Vancouver, and died in 1992. In his honour, this scholarship is for one male and one female student who truly excels as a student-athlete. Value: $700 each

Scholarships will be awarded in each of the seven BCSS Designated Zones. Successful applicants will have outstanding academic and athletic achievements.  This year, we have 14 recipients, seven female and seven male.  Value: $500 each

Information on next year's scholarships will be available on our website.  Keep checking back to find out more information.