The Merit Award is presented to individuals recognizing their outstanding service to a local association or a BCSS Sport in recognition of a long-standing service as a coach, supporter, administrator, or official at the school level. The award consists of a plaque engraved with the recipient’s name. 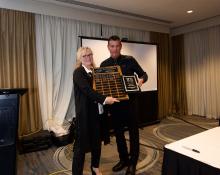 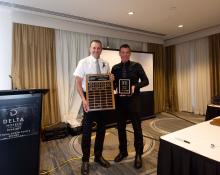 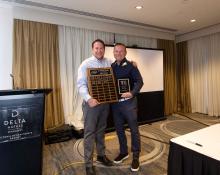